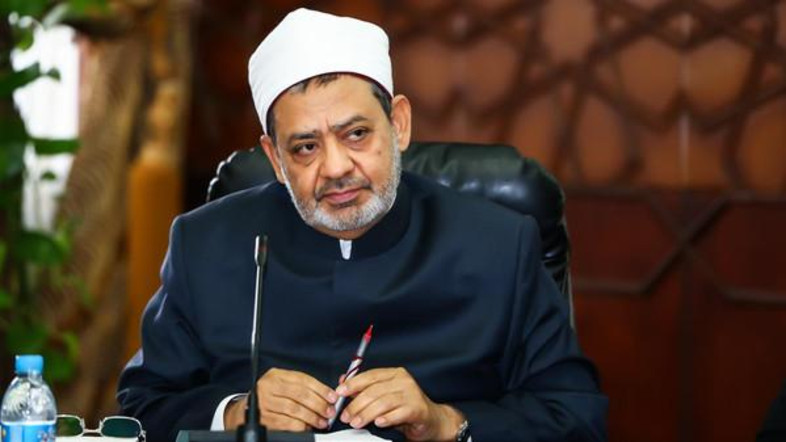 Top Muslim and Christian clerics from the Middle East gathered in Cairo on Tuesday for a two-day conference on promoting co-existence, as sectarian conflict continues to ravage the region. The “Freedom and Citizenship” conference is hosted by Al-Azhar, one of the leading Sunni Muslim authorities based in Cairo. It comes as Coptic Christians in Egypt’s […]

via Al-Azhar hosts meeting on co-existence between Muslims and Christians — A Center of Christian-Muslim Engagement for Peace and Justice: News and Views